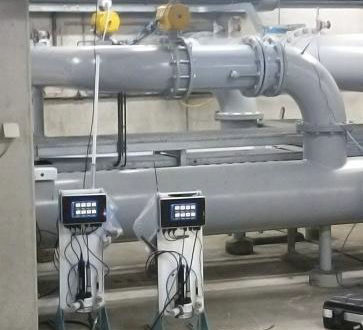 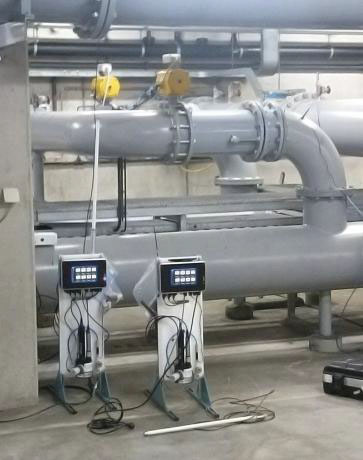 Vitens is the largest drinking water utility company in the Netherlands. The company is currently installing a large-scale smart drinking water mains network in the province of Friesland. More than 2200 km’s of distribution network serving over 200.000 households in the Dutch province are currently fitted with 200 sensors that will measure the demand and quality of the drinking water in real time.

Eight s::can nano::stations have been installed at key locations of the network. Every nano::station monitors the following parameters:

A nano::station consist of a terminal for data and station management, and up to four sensors. For Vitens every nano::station was equipped with an i::scan, a pH::lyser and a condu::lyser. Data is transferd via 3G to the central Office in Leuwarden.

“To us, this is a real game changer”, Lieve Declercq, Chairwoman of the Vitens executive board, explains, “we use the best and most innovative technology in order to create tomorrow’s drinking water network. This enables us to proactively solve problems before anyone experiences any problems in the drinking water supply. Ultimately, we aim to be a water company that provides its customers with better service and information.”

The Vitens initiative is part of the SmartWater4Europe project, which comprises 21 entities – water utility companies, technology companies and universities. The project has a budget of over 10 million EUR and is led by three of the main water sector companies in Europe: ACCIONA Agua (Spain), Vitens (Netherlands) and Thames Water (UK), together with the University of Lille (France).